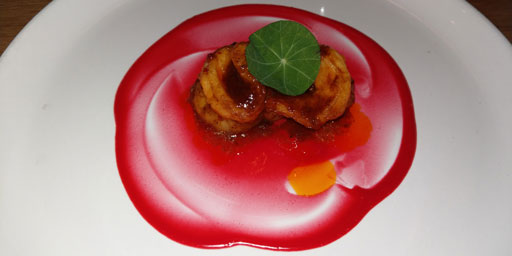 Chef Ash Saleh, of Coya in Cromer, has combined herbs and spices from the East with the best ingredients from the West to produce his delicious recipes. From an equipment perspective there is a Goldstein oven with 6 burner cooktop, a Goldstein Char Grill, a Woodson benchtop double deep fryer and a small combi oven. ...read more 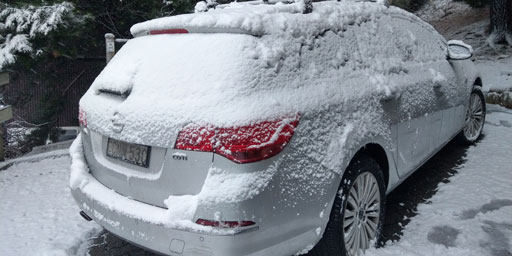 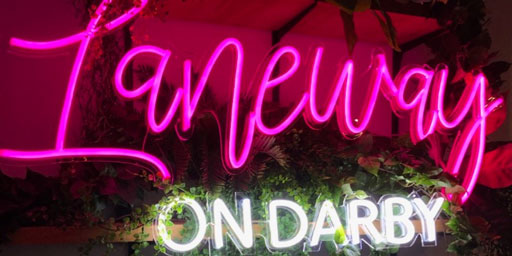 It's going to be delicious!

Laneway on Darby has undergone an amazing renovation as well as an all new menu! All prepared on Luus Professional Series cooking equipment. ...read more 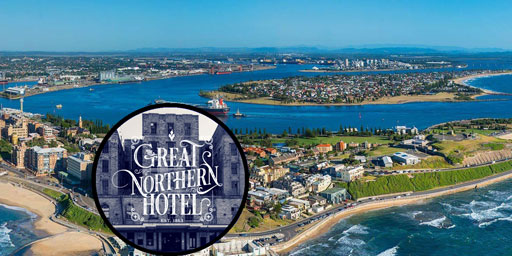 Shout it from the Rooftops

The iconic Great Northern Hotel is situated in the heart of Newcastle. The new owners have chosen Electrolux Professional, Kompatto Ovens and Anets fryers for the cooking line and complimented this with Adande drawer refrigeration. ...read more 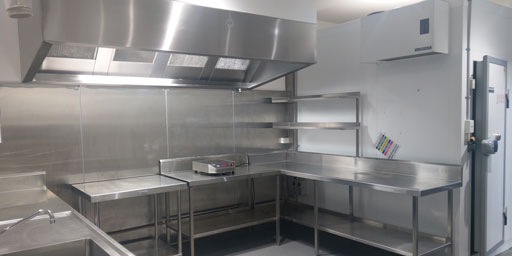 Are you turning away profitable opportunities?

My Commercial Kitchen - You can now hire a fully functional commercial kitchen, do your prep work or use it as an overload kitchen space. Work with the latest Unox Combi Oven then blast chill or blast freeze it in a Friginox or Irinox Blast Chiller. ...read more 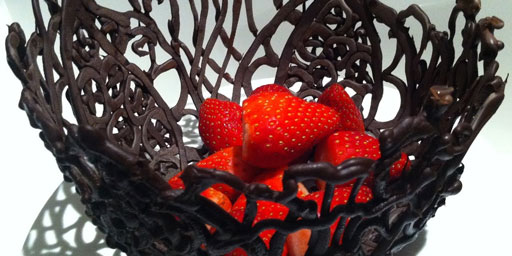 Chocolate Tempering Machines might be the solution to enhancing your sweet or savoury culinary creations! ...read more 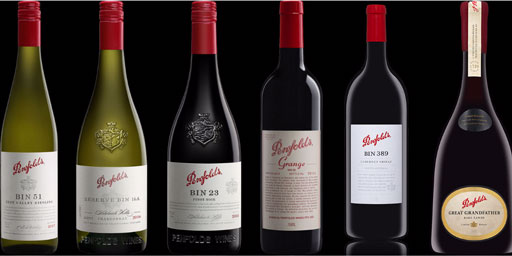 A daunting task for any chef is to match food and wine to compliment each other perfectly. This is made even more daunting when the wines in question are some of the world's best. ...read more 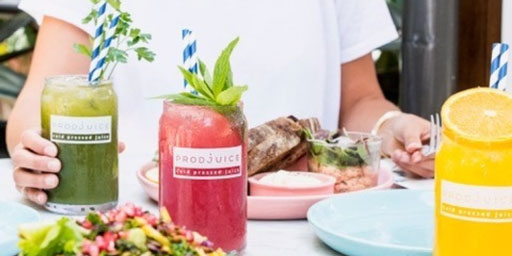 Northern beaches based cold-pressed juice company Prodjuice have just celebrated their 4th Birthday. They began in 2013 as a tiny start up and grew from there to what has become one heck of an operation, pumping out 1000's of litres of juice per week to some of Sydney's largest hospitality groups (such as The Boathouse Group), working alongside some of the world's biggest brands & corporations as well as delivering juices, broths, tonics and cleanse programs out to many individuals across Sydney. ...read more 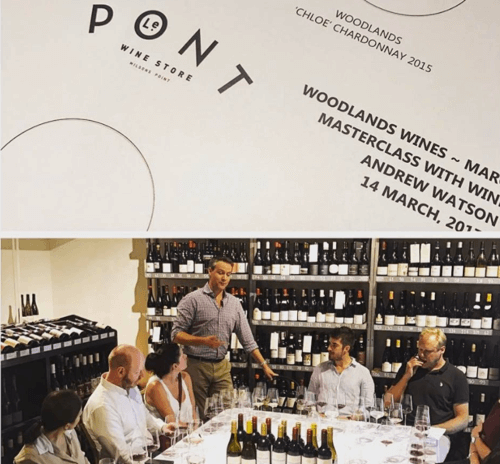 This is not a bottle shop - this is a wine destination!

So I have always enjoyed a red wine. So my interest always peaks when I hear good things about people in the wine industry. When I read this "This is not a bottle shop - this is a wine destination!" You could say they had my attention. Le Pont Wine Store Milson Point ...read more